Inspirations:
Agent Fresco, Mew, Between the Buried and Me, and the color pink.

Inspirations:
The Ocean, Between the Buried and Me, TesseracT and Tool.

With “Nidus” from late 2019 and a music video from 2020 Feather Mountain has already made its mark on the Danish metal scene. The band has been booked for several music festivals in Denmark and abroad, and they are aired on multiple radio stations as well as discussed on blogs and podcasts.

Feather Mountain’s music video for the single “In Passing” shows the band’s eagerness to do their own thing. Inspirations have been drawn from the art of memento mori, and the video unites extreme color contrasts with an intimate portrayal of each band member paving the way for a new metal aesthetic.

Feather Mountain’s music tackles various themes among personal struggle, sickness, and existential crises. The vocals are strong as well as vulnerable. Dreamy and whispery passages coincide with harsh, rageful climaxes where screams, growls and cleans are united. The same contrasts are found in the instrumentation where jazzy drums and ambient guitars shift to heavy riffs, slap bass and double pedals. With technical prowess the band challenges usual song structures, and with inspiration from rock, jazz and pop, Feather Mountain appeals to a broad audience with their modern take on metal music.

Feather Mountain has been called compelling, atmospheric, and intense. Reviewers are comparing them to bands such as Opeth, Muse, Porcupine Tree, Haken and Tool. Their album Nidus was added to the ”2019 Year End Hidden Prog Gems” by the international prog rock magasine The Prog Mind. Following quotes are from reviews of Nidus:

”...’Nidus’ introduces us to a whole universe that disturbs the mind and draws something somber out of yourself...”

”Feather Mountain have created a rock masterpiece with ‘Nidus’. It is an album they can be very proud of. I urge everyone that reads this to give it a listen.” 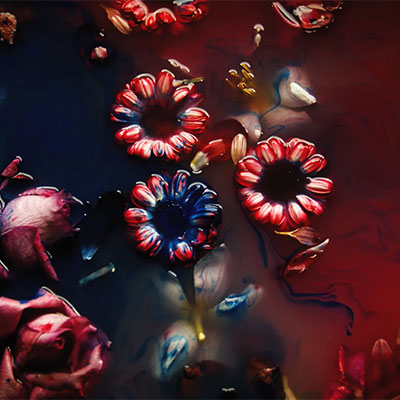 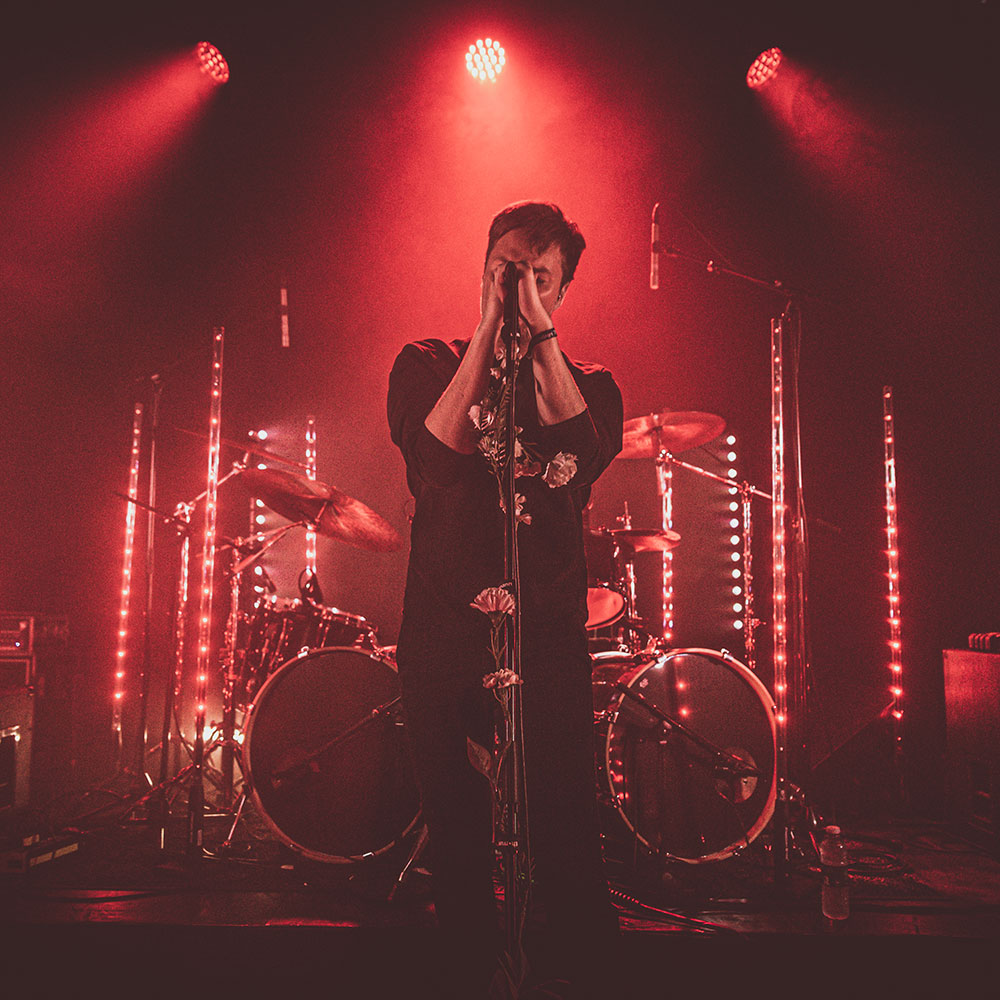 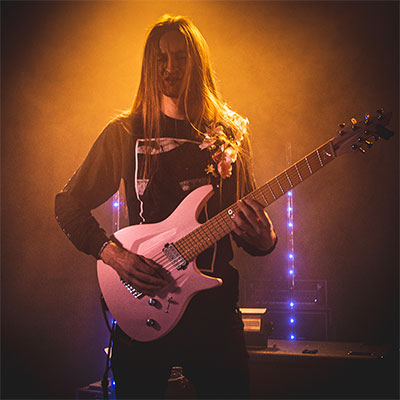 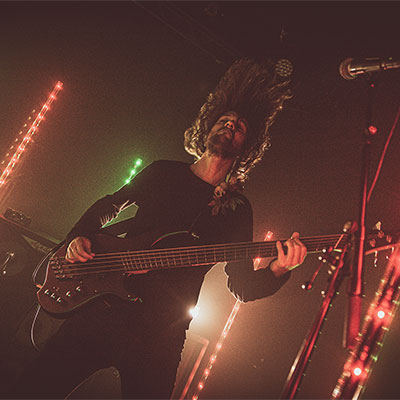 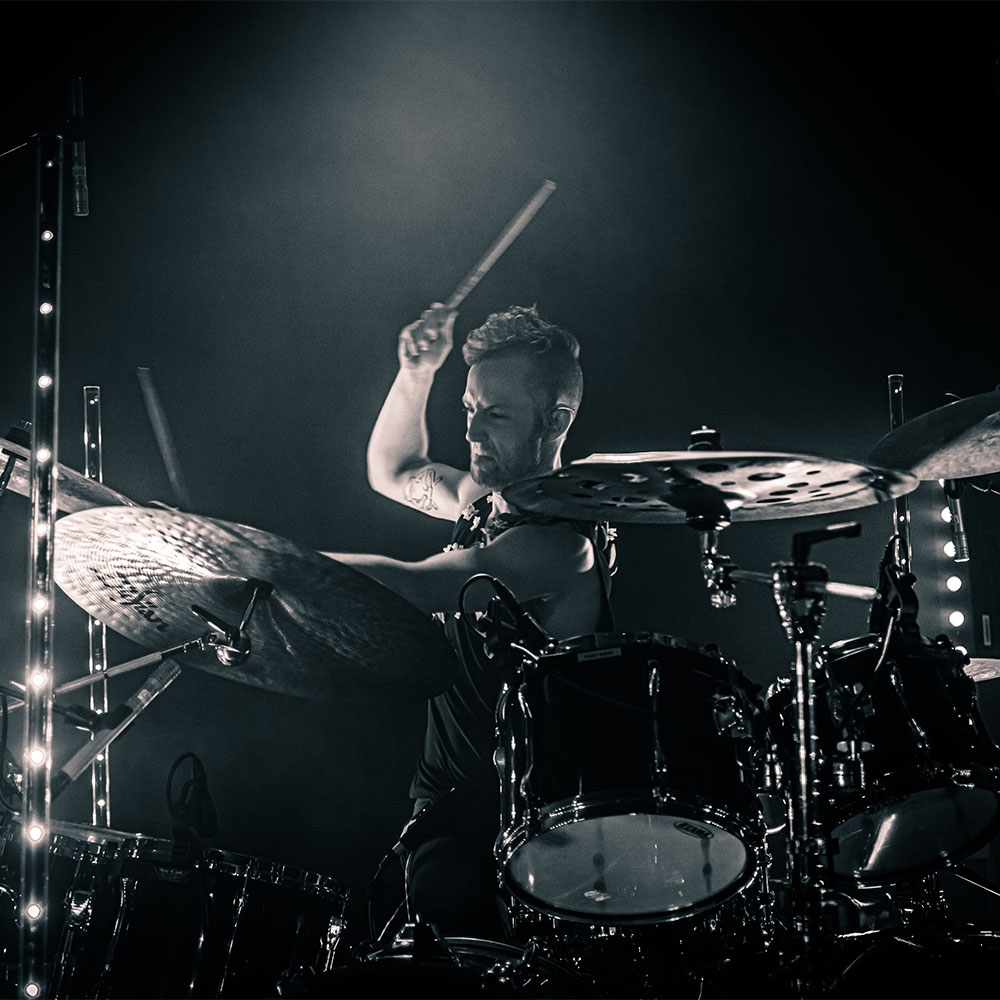 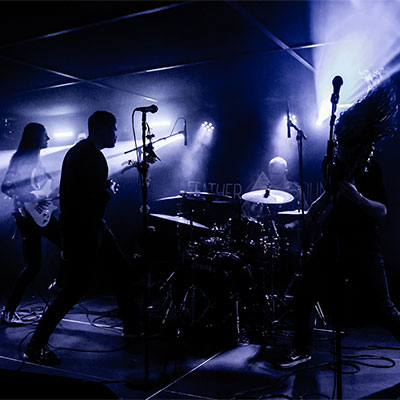 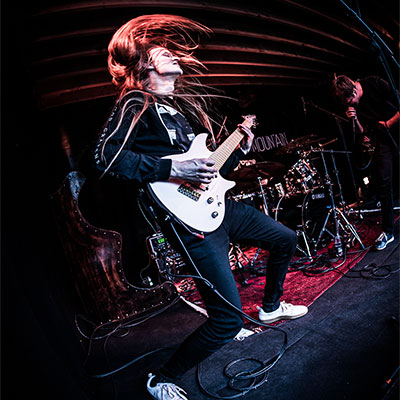 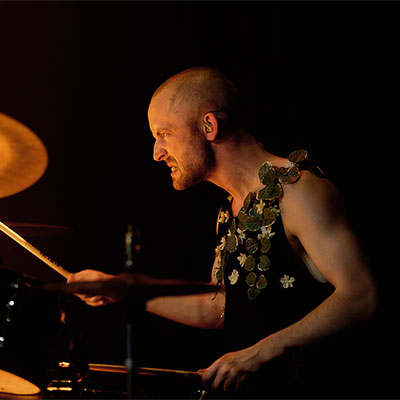 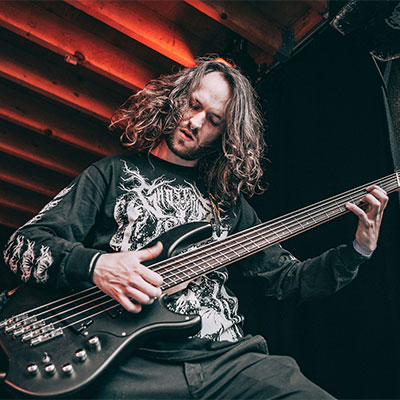 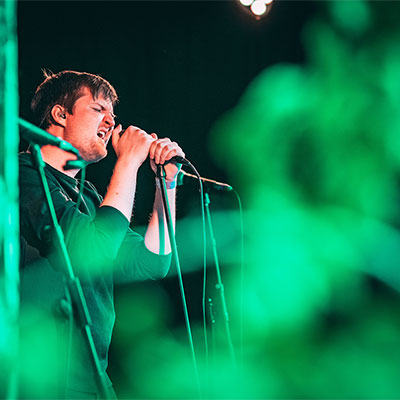 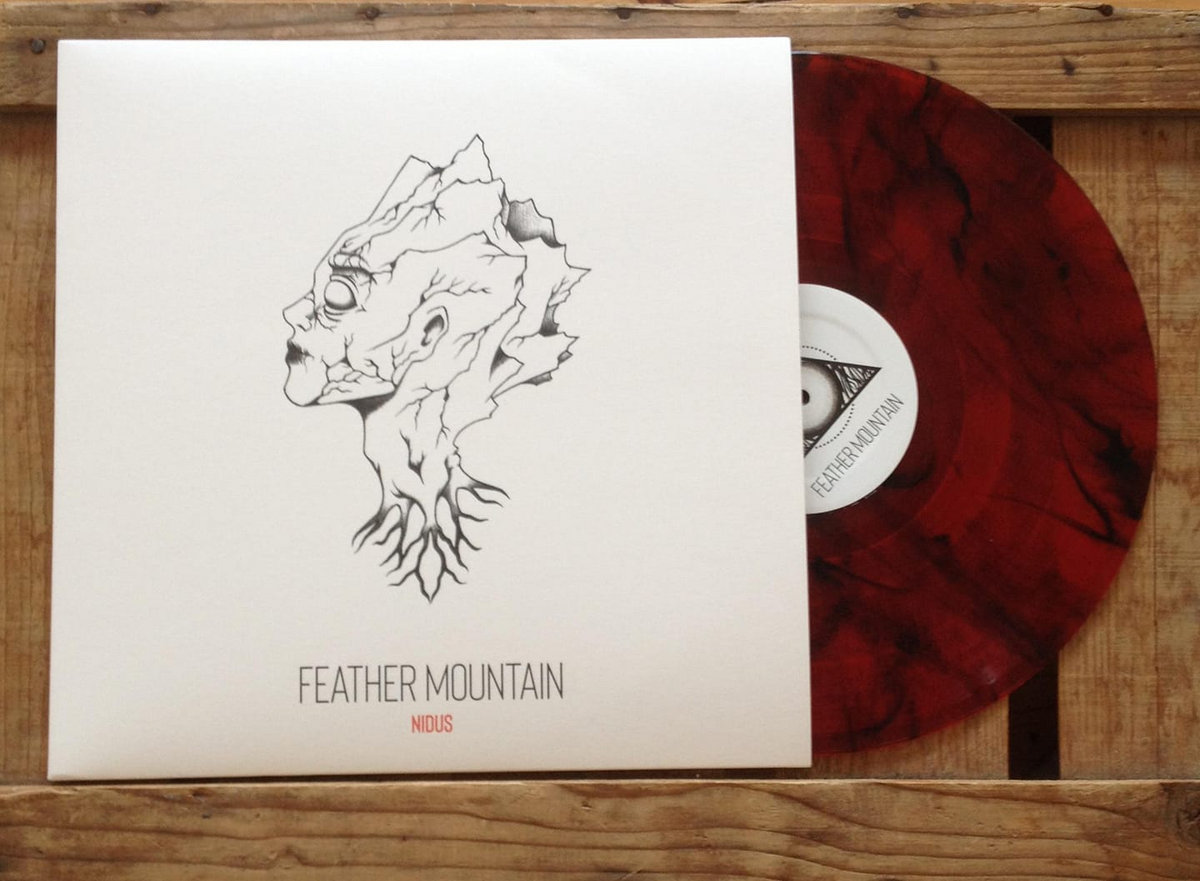 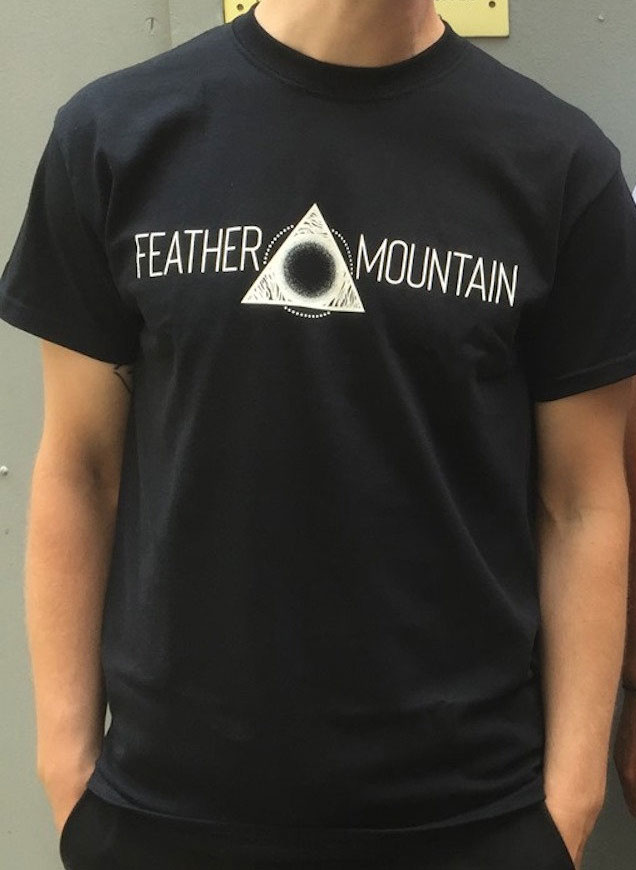 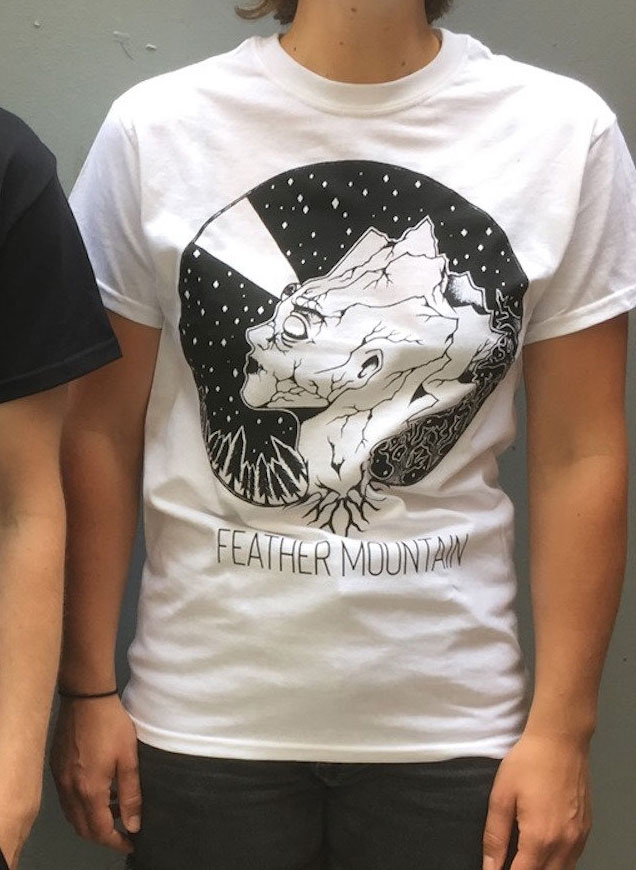 Browse all products and bundles